Georgette will be available soon!

Diggy, Euraka, and Lola are getting used to being show cats! The cat show in Natick, MA was their first one this year and they took to it like they’d never been away from the show hall. That may not sound like a heavy lift but when a cat is playful and interactive it helps them to show their best features to the judges.

At eight months old this was Diggy’s first time in the adult class and he did well enough to earn his Champion title.  We’ll get to see how far he can go as he grows and fills out!

Eureka and Lola are still competing as kittens but we’re pretty sure their friendliness with the judges was enhanced by their reaction to being near so many boys. It’s hard to believe that later this year they’ll be making kittens themselves. 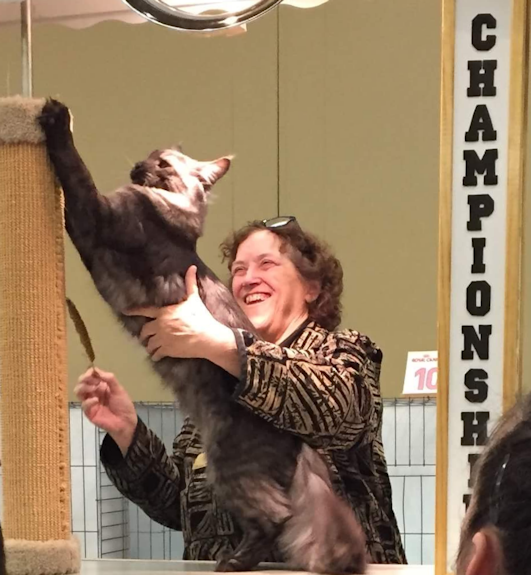 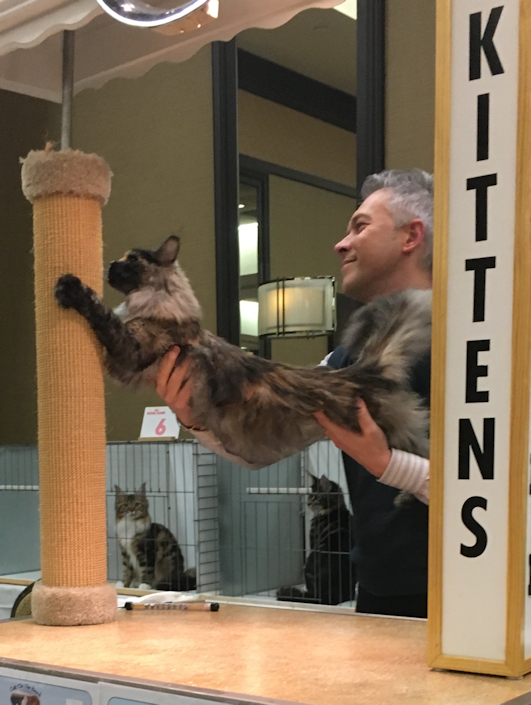 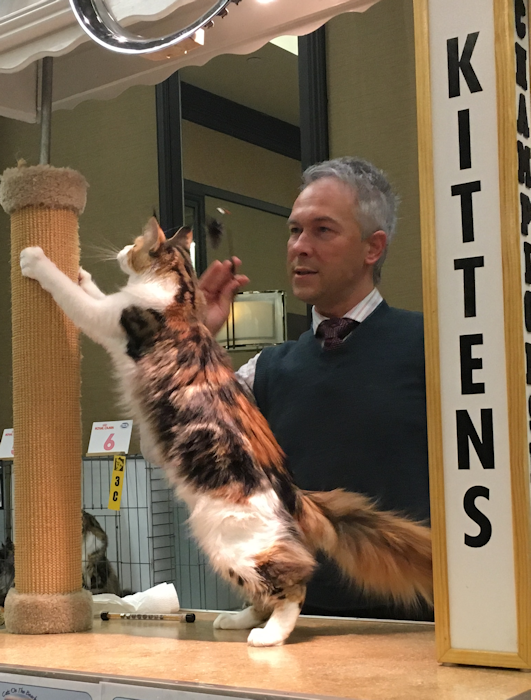 Permanent link to this article: http://atlastcats.com/just-doing-that-cat-show-thing/